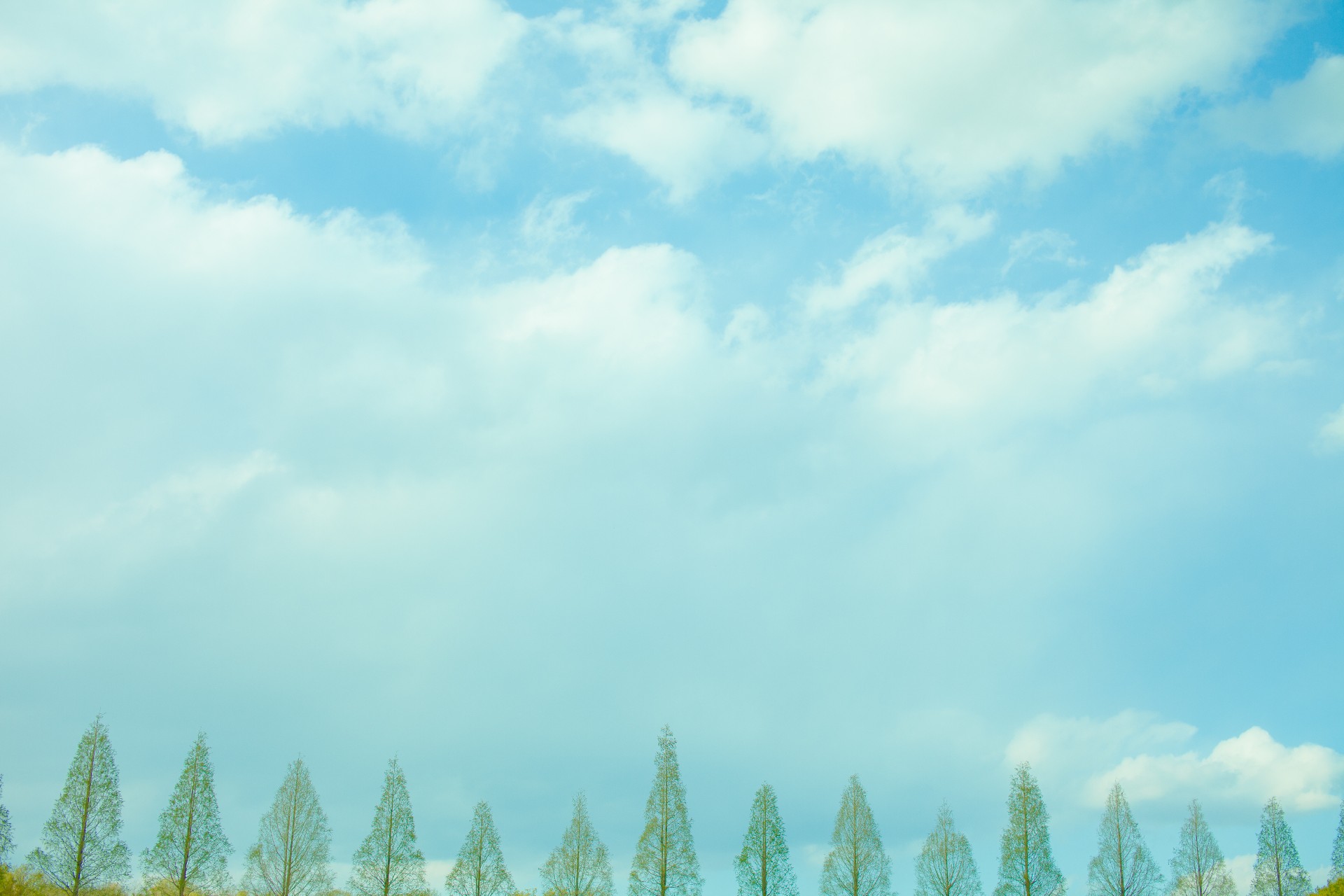 I am a house wife in my 40s having a 6 years old daughter. I have been troubled with my daughter. I sleep beside her. One night my daughter asked me a question in the bed.

She said,” I wanted to be born as a man because a woman gets killed when she becomes around 20 years old. Is that right? I don’t want to get killed. How can I avoid it?”

I couldn’t comprehend what she meant and asked her several questions. It seems that she became afraid of stalkers' murder cases, seen on TV quite often these days. I first didn’t think about it seriously and fended if off and considered that she just remembered some cases and those had strong influence on her. I said to my daughter “You don’t get killed. Just stay away from a strange man.”

It must be hard for you to respond to such a question.

Was it the chance for your daughter to think that she might be murdered because she is a female, by watching the case of a stalker’s murder on TV? Although I am not much concerned about the chance itself, I was a little bit surprised that a 6 years kid could have connected the case to herself assumingly more or less understanding that crime. It is kind of painful to hear your daughter say “Because I am a female...”. We can’t help feeling angry to acknowledge the reality in which there are violence against women going on daily bases and impact over such a young girl!

It should be important to accept, by the way, that your daughter must be aware of the fact of life and death and is afraid of anticipating her own death (murdered). I’d suggest not to respond with a stereotyped answer such as “You are all right” or ”Don’t worry a thing like that” That may be neither comforting nor reassuring her.

May I tell you my own experience? At age of 13 I saw the movie “The Tower of Himeyuri (Star Lily)” featuring Okinawa school girls having had participated in the World War 2. I felt so shocked that I asked my mother why they (about the same age of mine at that time) had to die. Her answer was not to think such a thing and to do my homework instead. Since then I never talked to my parents about any issues dealing with important life matters. Just talking can be helpful. I wish that your daughter could possibly express her feeling. As she is very young and has not enough vocabulary, you might help her offering your words, for example, ”It must be frightening” or “Yes, I understand how you feel” and repeat them as often as she requests. Again it should be helpful to just accept one’s feeling particularly when it is logically incomprehensible. I would sincerely hope the wholesome growth of your daughter.