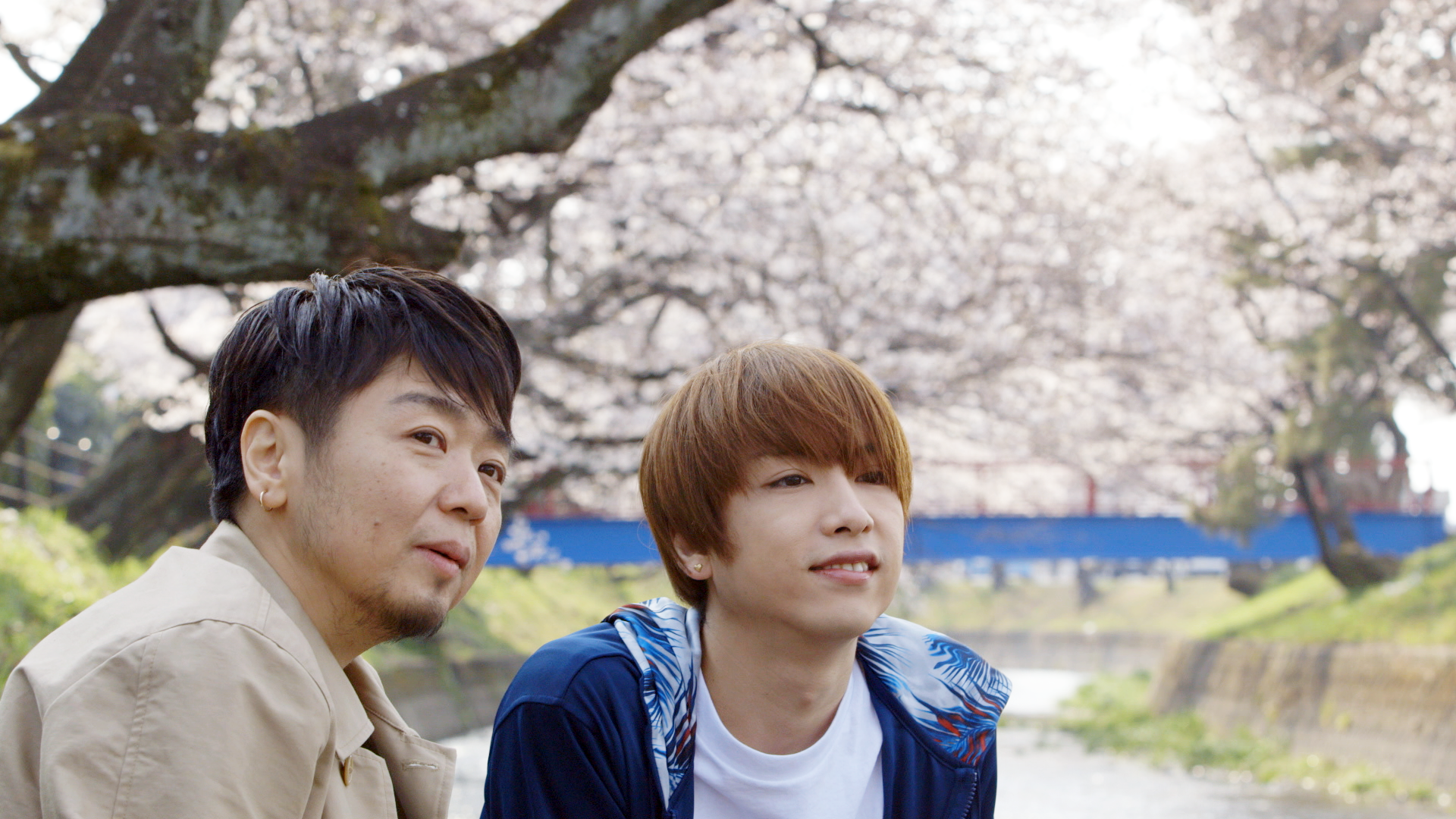 Shou ARAI is a prolific manga artist whose works are based on his own life as an intersex. He teaches how to draw manga at a college in Nagoya. Also he is a pioneer in sex education who educates on the issues plainly and comically.

Based on his own experiences and the facts he saw with his own eyes, Arai's works are not just fantasy and fiction. They provide in-depth knowledge on LGBTs, intersex people and other sexual minorities. One of his popular works, Seibetsu Ga Nai! (I'm Androgynous!) is a comic in 15 volumes, which provides a useful resource for sex education and represents the voice of an intersex person himself.

In their life framed by the camera of the director Shougo WATANABE, Arai tries to reconfirm his roots and represent it to the audience. He and Kou-kun try figure out what kind of relationship they feel most comfortable for each other and develop it step by step.

I was impressed by the way he shows his pride as an artist/educator. He cares for other people to make sure he won't hurt their feelings. He chides those around him to tell them to know better who they were. In doing so, it seemed to me that he showed his solid identity. After watching the movie, some of my friends said “Arai is so cool. I guess he'll get more fans now that this movie has been released,” or “I'm afraid he is too stoic to relax.” I think their comments came from the way he behaved.

In the meanwhile, maybe some of the readers are wondering if it’s natural to change one’s gender identity as a man, or a woman, or neither of them. “It's OK to change your gender identity,” Arai said at a talk session held in a movie theater. That’s because gender is something that has been constructed in the society. It’s something we have outside our own personality. If our personality is like the stem of a tree, our gender (or sex) identity is like the branches, leaves or fruits of the tree.

Arai had been living as a woman for 30 years. Then, he had decided to live as a man and been living that way to the certain point in the film. In this film, the audience will witness the turning point in his life.

When he had been living as a man for about 15 years, I had a chance to ask him why he had chosen to lead his life as a man. He told me it was because it was easier to live as a man in the Japanese society where discrimination against women still existed. As a feminist, I had always thought this society was tough for women to live in. I felt like his answer proved my point because he had experienced his life both as a women and a man.

The ending of the movie presents a suggestive conclusion for an intimate relationship. The masterful editing made the movie look like a romance film, so I could have cried if I’d seen it when I was in love. As the director said in a talk session after the screening, it isn’t a happy ending. Sexual relationships are usually complicated, and intimate couples can’t help thinking about each other’s gender identity and sexual orientation. The film depicts such facts so vividly.

Here, I used the word “romance” unintentionally, but then I find myself thinking the relationship between Arai and Kou-kun is not either in romantic or sexual. Theirs is something beyond that, even if there are some kinds of elements similar to that.

Arai says Kou-kun is his “partner.” And Kou-kun says he wants to stay with Arai forever. Through the camera, the audience understand that their communication is in the progress, and it will continue even after the movie has ended. It will continue in a riskier manner than it does in front of the camera.

Whatever their gender or sex is, couples in intimate relationships will always face a test of their skills to support each other when they feel insecure and uncomfortable.

Whatever your gender identity is, whatever your sexual orientations is, some of you might complicate your romantic relationships, or be on the verge of doing so while others find it difficult to stay with someone you wish to share your lives. The first step for solution would be to be aware of the problems about your own sexuality and gender identity. But then, what does it mean to “be aware of your own problems?” The each story of Arai and Kou-kun will provide you some good clues. 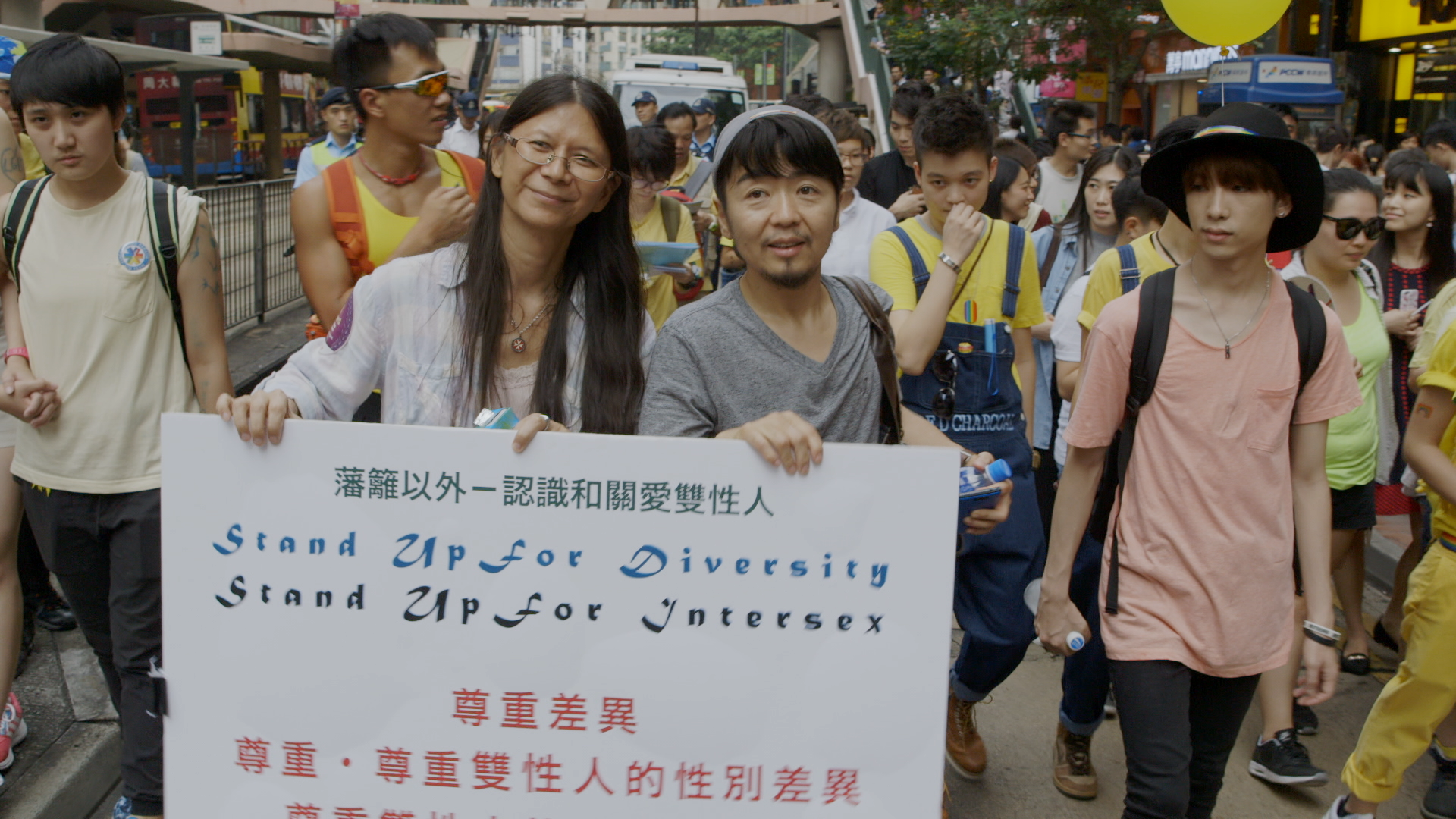 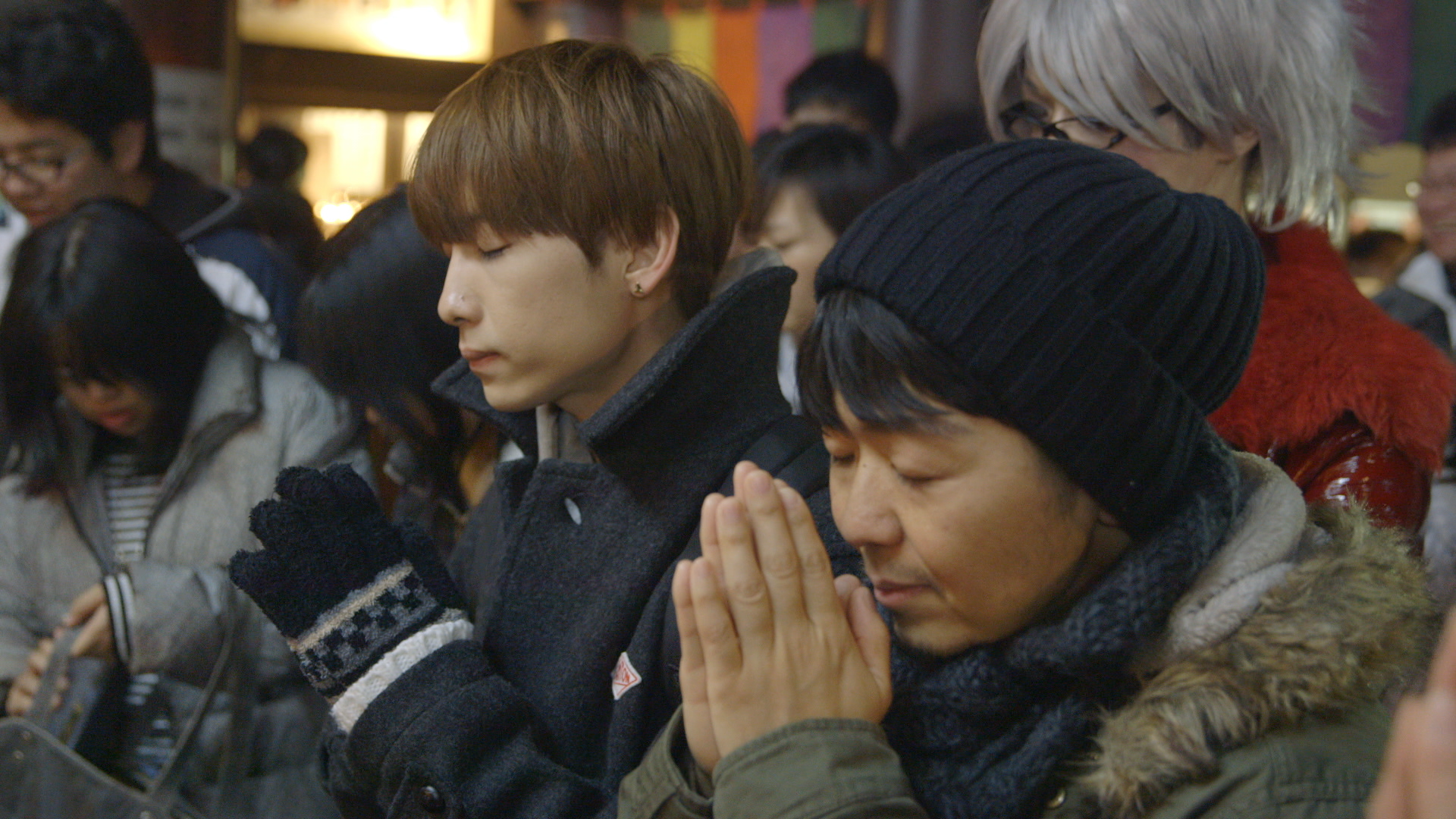