Review of movie "Freeheld," The Joy of Witnessing An Enlightening Love 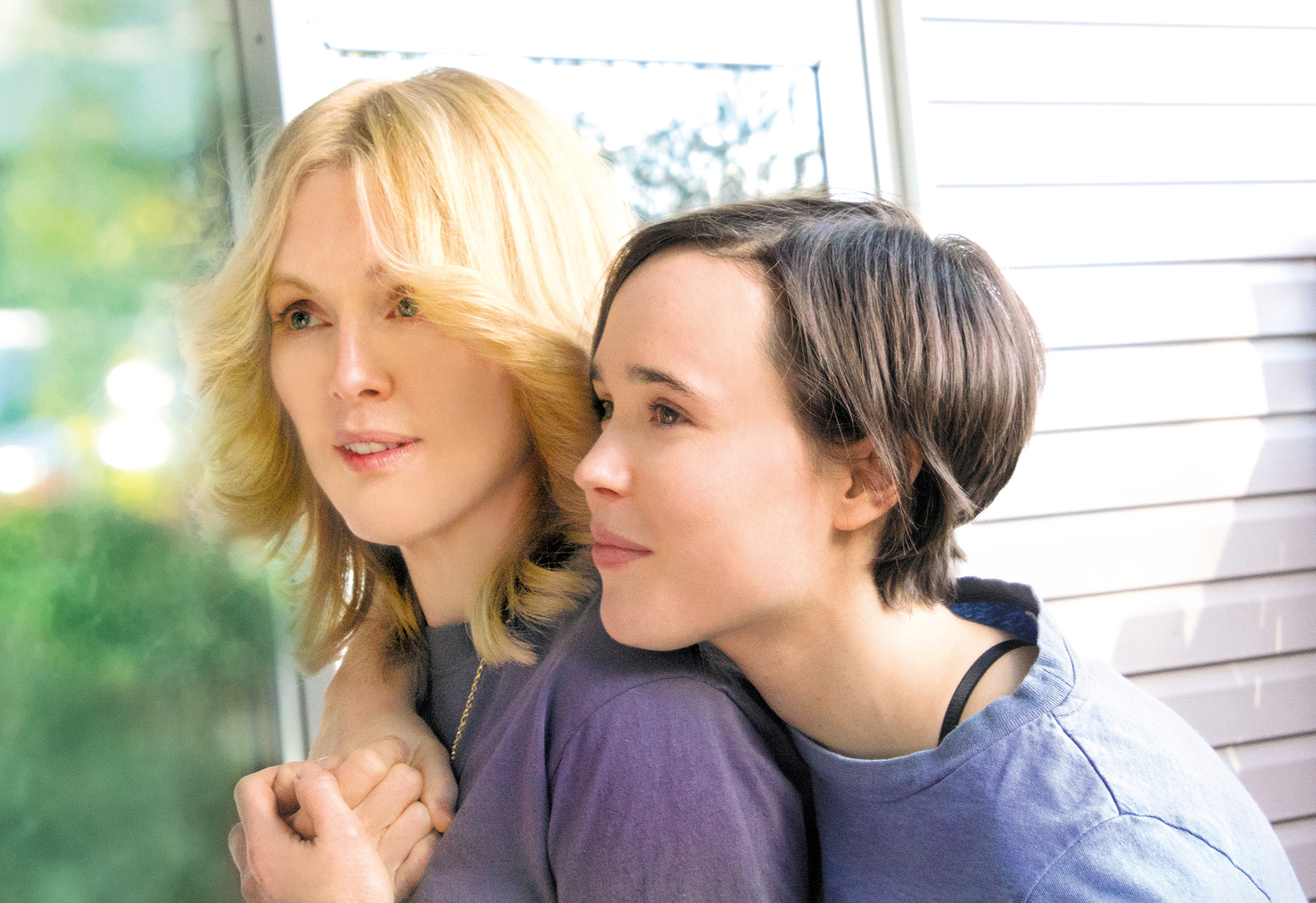 Laurel Hester, a dedicated detective for more than 20 years in Ocean County, New Jersey, U.S. meets a young woman called Stacie Andree, a car mechanic, and falls in love with her. Regardless the age and background differences, they develop a firm relationship as irreplaceable partners and get to buy a suburban house to live in together.

But before long, Laurel is diagnosed with terminal cancer and finds out she has only six months left to live. Laurel wants to leave her pension benefits for her beloved partner Stacie, so that she will be able to stay in their house full of memories. The Ocean County Board of Chosen Freehelders, however, denies Laurel’s wish, arguing property division is not applied to a same-sex couple, although they have been registered to the state’s domestic partnership program. She decides to spend the rest of her life to fight against the decision and call for justice and equal right, with love and help from Stacie ---.

The movie faithfully based on the true strory is made from Freehand, a short documentary film with the same title, which won the Academy Award for Best Short Documentray in 2007. It is truly meaningful that their fight where they won the right of property division to the same-sex partner in 2006 led to the Supreme Court’s landmark ruling in 2015 that guaranteed all U.S. citizens the right of marriage, including same-sex one, as a consitutional right.

The film has a wonderful staff and cast. Directed by Peter Sollet, one of the most promising directors of today. The main character Laurel is played by Julianne Moore, who won the Academy Award fot Best Actress in 2015 for the film Still Alice. Laurel’s partner Stacie is played by Ellen Page, who came out as gay in 2014 and also serves as a producer of the film. The supporting male casts are attractive too. The screenplay is by Ron Nyswaner, who wrote the classic film Philadelphia, which is considered to be the first movie about homophobia and AIDS produced by a major movie studio. You can feel warmth and hope throughout the production all these brilliant people created by working closely together.

A chance of meeting somebody is always offered in front of us all of a sudden, as an irresitible power. And so is the barrier of society that impedes us from being ourselves.

To be herself, Laurel knew the love and the battle she chose were both inevibatle. The film’s last scene shows Laurel smiling at Stacie, who is watching her sitting on the beach. I felt tears up in my eyes. You can see a strong will of being with each other in this quiet gesture of love and trust.