To the World from WAGIC: A Feminist Project Originated in China 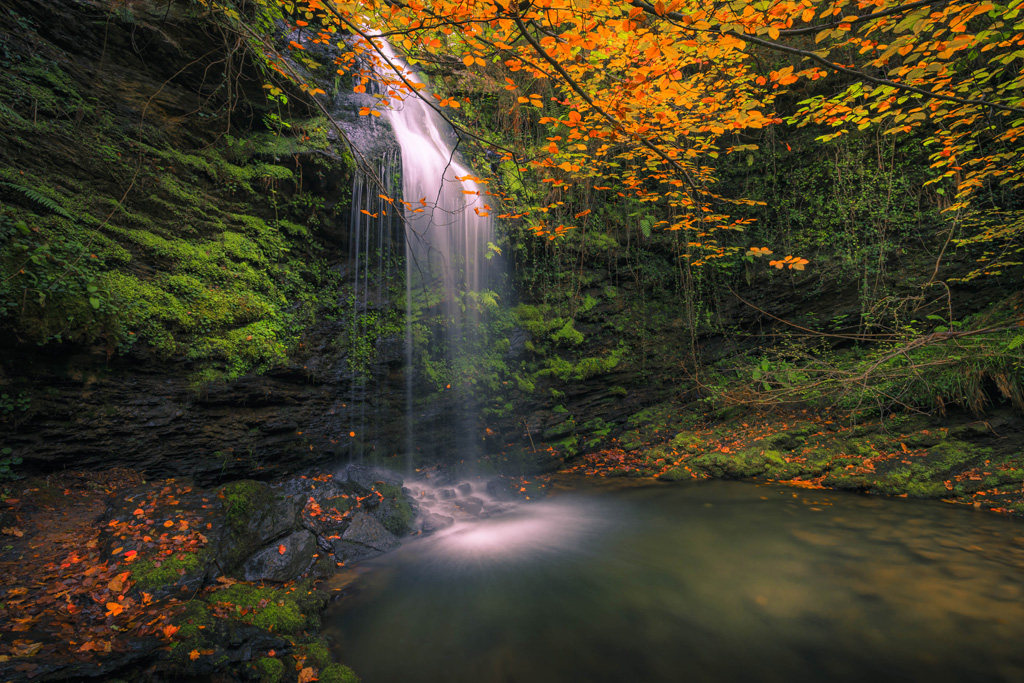 Women and Gender in China (WAGIC), a new blog project, was launched in September 2017. Harriet Evans, Professor Emeritus of Chinese Cultural Studies of the University of Westminster, is one of the contributors. Evans is the founder and former director of the Contemporary China Centre in the Department of Modern languages and Cultures at the University of Westminster. For some decades, she has been well-known among Japanese scholars who study the Cultural Revolution. Sociologist Aiko Fukuoka, who studies the Cultural Revolution, let us know about Evans and WAGIC, wondering how we can make connections between Asian feminist activism groups.

As the very first step toward this goal, I would like to briefly introduce what Evans and other recent contributors wrote for WAGIC.

The article ‘Chinese Feminism Beyond Borders: Past, present and Future’ posted by Evans is not a mere history of Chinese feminism. It suggests that it is important for feminists to associate with each other internationally and connect different struggles as scholar and activist Angela Davis, who wrote the book “Freedom is a Constant Struggle”, argued. Chinese feminist activists have faced multidimensional issues and ‘uphill struggles’. Censorship of feminist activists both online and offline has become ostentatious. Generation gaps among feminist activists seem too wide to easily connect them each other. They can be divided into at least 3 forms of feminisms according to political backgrounds and social context: (1) the ‘half the sky’ form of feminism, (2) the feminism of the 1980s and 1990s, and (3) recent generations. ‘Half the sky’ form of feminism is associated with the Women’s Federation. Their activism has contributed to women’s emancipation, empowering women in the economic and political worlds. The political idea is affected by the sentiment of the Mao years. It can also be called ‘state feminism’.

Professor Li Xiaojiang, recognized as a pioneer of women’s studies in China, was a teenager when the Cultural Revolution occurred. One of Li’s significant writings is “Women's Issues: Opening the Door to Women's Studies in China,” which was translated into Japanese by Yoko Akiyama. You can learn more about Li’s theories and works in the article, ‘In Profile: Li Xiaojiang,’ written by Linda Pittwood, another contributor to WAGIC. While Li is critical of ‘state feminism’, her earlier research insisted that women had been masculinized; therefore, women should pursue Chinese women’s own feminism independent from Western feminism. Such arguments written in the 1980s have been criticized as essentialist and heteronormative.

Comparing to the first and the second groups, the younger, urban generation value individual self-fulfillment or self-realization. Studying abroad has become unusual. Some of them came to have questions on social norms inherited from the former generations. Because of the agonizing dilemma between the conflicting desires: “wanting to pursue an individual path and wanting to respect parental opinion”, it is hard for them to challenge social norms or to fall short of social expectations.

Recent feminist activities in China have illustrated both their own style and possibilities of organizing themselves across borders. Li Maizi, one of the activists and a member of the Feminist Five, also contributed to WAGIC, writing about their activities. From 2012 when they began their activities until they were arrested and detained in 2015, the Feminist Five were “stars of mainstream media”. They used new media like SNS effectively and gathered public attention for their agenda so successfully that “Public Toilet Design Standards” was issued and several universities equalized the admission criteria of male and female students. The detention was reported by foreign media. Grabbing this as the chance to expand their movements internationally, they are continuing activism “to maintain solidarity with the whole world.”

In a book published in June 2017, Keiko Atsuta, a young Japanese scholar teaching at Waseda University, outlined their movements. So you can read in Japanese what has happened to them there and how invincible they are. Feminist activists in China haven’t given in. WAGIC is one of the evidences. Atsuta argues that they would not get used to silence because they have always means to raise voices. It’s a lesson we should learn. And here I am. Here is a feminist who receives their messages.