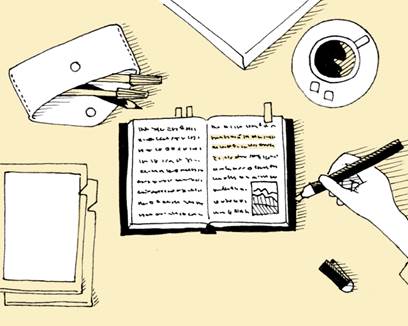 Even in this digital age in which many people send their New Year’s greetings through email or social media, nengajo, the New Year’s card, is still very popular.

Since I was teaching at a university, New Year’s cards from my former students are especially delightful for me. From their messages and updates I can recall their faces immediately.

No men have ever sent me a New Year’s card with their names written in that manner. Only women do this.

Of course women do not have to inform in their New Year’s cards that they got married. If they just use their birth names you know who are them with no problem.

But people catch up on each other’s lives through their New Year’s cards. Once a year they communicate what big life events (like career change, move, marriage, or childbirth) happened in the last year. And so, a woman who got married in the last year needs to use her registered married surname (in most cases her husband’s family name), because under the Japanese civil law that registered name is considered to be the only “real” name. Then she also needs to write her birth name with ( ) hesitantly in order to identify herself to her friends and acquaintances. She might be crying over her lost name while doing so, wishing if she could write her own birth surname proudly next to his husband’s surname.

I wish everyone a Happy New Year!