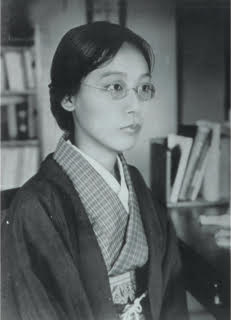 While Kikue Yamagami’s name may be familiar, few people know about her life and work. She was a contemporary with Fusae Ichikawa, Atsuko Yosano and Raicho Hiratsuka from the Taisho period to the Showa period, and she stood up to the social barriers that encumbered women.

The documentary film, “Sisters, Learn to Doubt First!,” was planned and produced by the Kikue Yamakawa Memorial Society and directed by Chieko Yamagami as one of commemorative events for the 120th anniversary of birth of Kikue Yamakawa (3 Nov., 1890- 2 Nov., 1980). 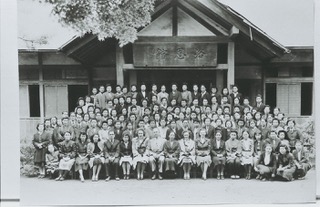 The noble and lofty phrase “sisters, learn to doubt first” is taken from Yamakawa. According to director Yamagami, she was fascinated with the ideas of Yamakawa represented by the phrase, the message inspiring women themselves to change their minds. I think it is nice too; for her words have a strict tone which seem serious and formal, but at the same time there is a warm, intimate sympathy encouraging us to stand up together. I hope you are touched not only her ideas, activities, and achievements, but also her affable personality through this film. 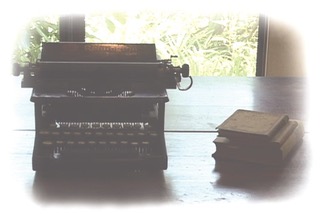 It is a really worthy documentary film. Women’s history is often eliminated from the history edited by men, and this same tendency exists in the genre of documentary film (although it cannot be helped because most film creators are male. Honestly, I become a bit disappointed every time my eyes catch the film title like “A Man who did - - -/ A Man of - - -.”). Women’s history is rarely expressed by words and memorized. Now that it is left to our wills how we spin and tie the strings of women’s history, it looks like a precious and grand hope that we receive such a good quality documentary film.